DAP or JTAG or both? Some hardware designs just host a JTAG debug connector on the PCB. In this case the iSYSTEM BlueBox is connected via a standard JTAG debug adapter (IC50160) to the board. However, this connection is limited in speed and bandwidth. The clock frequency of a JTAG interface is about 3MHz-20MHz, while a DAP interface for the standard debug and trace use cases can run up to 160MHz depending on the target board layout. 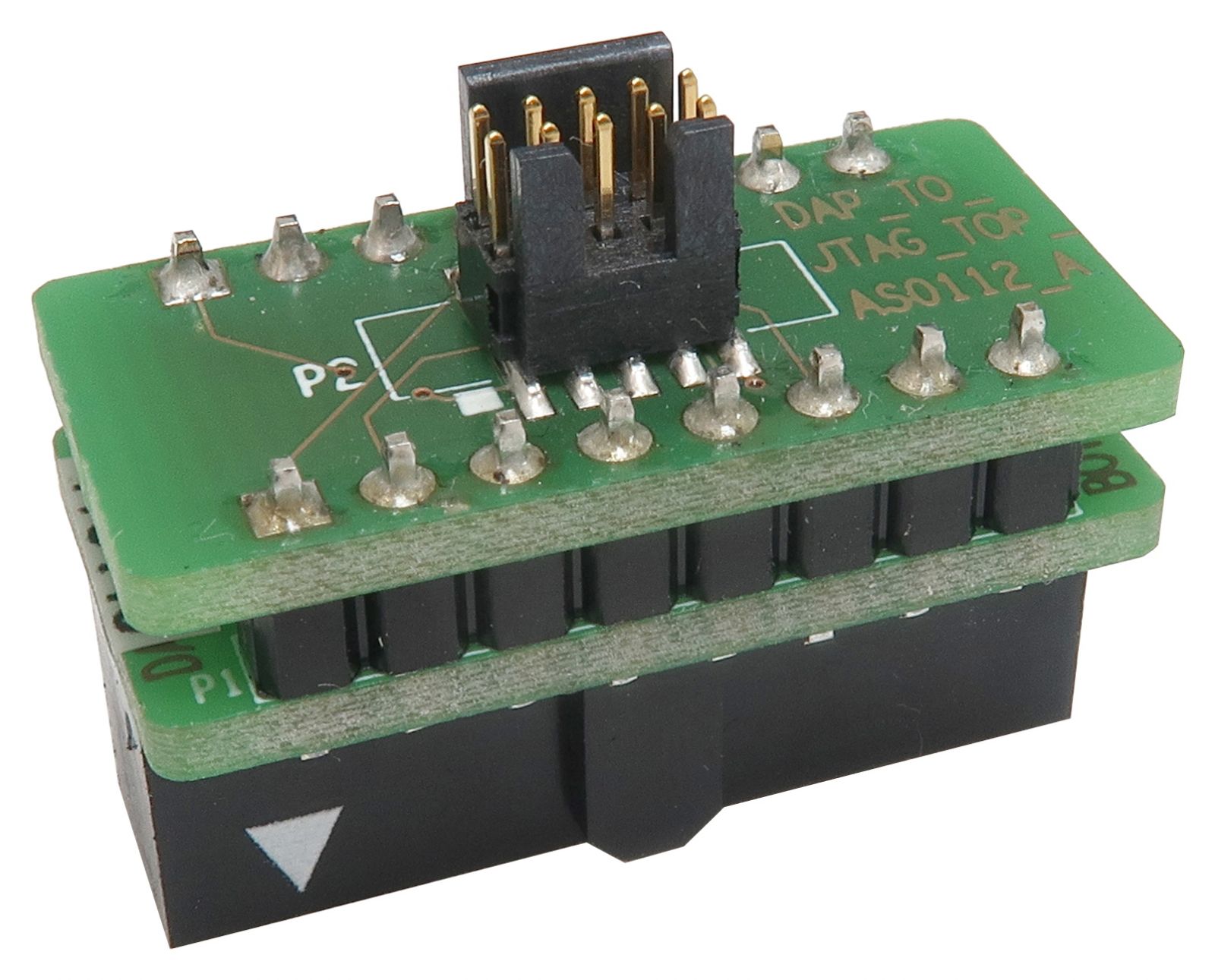 When using the new iSYSTEM DAP over JTAG connector (IA10PINDAP16PINJTAG), the iSYSTEM BlueBox communicates with the target TriCore device via the DAP debug interface while physically being connected to the 16-pin target JTAG debug connector.

Using the first option, one may achieve an increased performance regarding GUI refresh time (e.g., if watch variables are updated in real-time), code stepping, faster tracing and longer recording time .

However, the major advantage using the new adapter is the second possibility mentioned above: Connecting an iSYSTEM Active Probe to a BlueBox and finally to the target system:

Now, full DAP speed, bandwidth and timing-analysis functionality becomes  available for those who are bound to JTAG connectors on their target hardware. Click on the following link to find out more about iSYSTEM tool solutions for Infineon AURIX.